Felony charges stick for life and it is difficult for an ex-felon to become part of normal society. People tend to paint ex-felons with the same brush even though they are trying their best to be normal. This attitude takes time to change.

Finding a successful job is the best way to speed up this change and rebuild a life. However, this also is difficult because companies are reluctant to employ a former felon. Fortunately, there are still some companies that take a lenient view on ex-felons and are willing to hire them, thus giving them a new lease of life. Amazon, the American multinational giant is one such company that does hire felons.

Amazon, the multinational company giant started by Jeff Bezos on July 5, 1994, is a household name for its sheer size and professional practices in delivering products to its customers worldwide. Headquartered in Seattle, Washington, Amazon today is not just a marketplace for books, but a whole range of items ranging from electronics, software, video games, clothing, furniture, food, toys, and jewelry. Amazon currently ranks as the world’s largest e-commerce marketplace.  It is the second-largest private employer in the United States and offers wonderful opportunities to the right people.

Foray into Electronics and Entertainment

Amazon’s stupendous growth has enabled it to foray into the distribution of digital products such as streaming videos, music and audiobooks. It now boasts of a publishing arm under the name Amazon Publishing, film and TV show production through Amazon Studios, and a Cloud Computing is handled by its subsidiary Amazon Web Services. The company also manufactures and distributes consumer products like Kindle, Fire tablet, Fire TV and Echo devices.

Amazon has many entry-level jobs spread across thousands of locations in the US and worldwide. The most common entry-level jobs are in the warehouses as a Warehouse Worker. This is a job within the Amazon warehouse and entails selecting, packing and shipping customer orders. Another entry-level job is as a Seasonal Delivery Associate, and this job requires you to deliver a package to houses and other locations.

The average Amazon hourly pay ranges from approximately $12.98 per hour for a Janitor to $64.00 per hour for a Machine Learning Engineer. A warehouse worker in the Loading and Stocking section earns $15.55 per hour, whereas a Delivery Person’s pay is $16.87 per hour. A Delivery Driver collects $16.65 per hour and a Truck Driver $15.85 per hour. A Factory Worker in the Production and Manufacturing Unit earns $13.86 per hour and a Packager earns $16.84 per hour. Those are just a few examples for your reference.

Bowing to criticism that the company’s salaries do not support a fair chance of livelihood, Jeff Bezos announced on November 1, 2018, that all US and UK Amazon employees will be paid a minimum of $ 15.00 per hour.

Will Amazon Hire You?

Amazon is a technology giant operating in many different fields, so their human resource needs are very high. You can see that from the current number of 115,120 employees in the US. As an ex-felon, having a job at Amazon is a big advantage to not only making changes in your life but also growing in the future.

Amazon believes in being a customer-centric company. To this end, their teams all over the world are strong and committed to making the lives of customers easier. They believe in hiring the very best of talent to create exceptional leaders. The company does not have a specific policy about hiring former felons. They do have different policies on a case to case basis. However, unofficial sources have revealed that they do employ former felons.

In this regard, it would be interesting to know whether Amazon supports two movements that hope to end discrimination against former felons in getting a decent job. One is the Ban-the-Box movement which aims at companies who have a box in their regular application forms which call for the criminal records of the individual. This movement hopes to convince such companies to remove this particular question from the application form thus ending any discriminatory practice. Unfortunately, Amazon is not on the Ban the Box list.

The other is the Fair Chance Business Pledge. The pledge is taken by companies who have agreed to commit to fair hiring practices for everyone, including ex-felons. Information on whether Amazon is a part of this pledge is not available. This does not mean that they will not hire someone with a criminal record.

Does Amazon Do Background Checks? 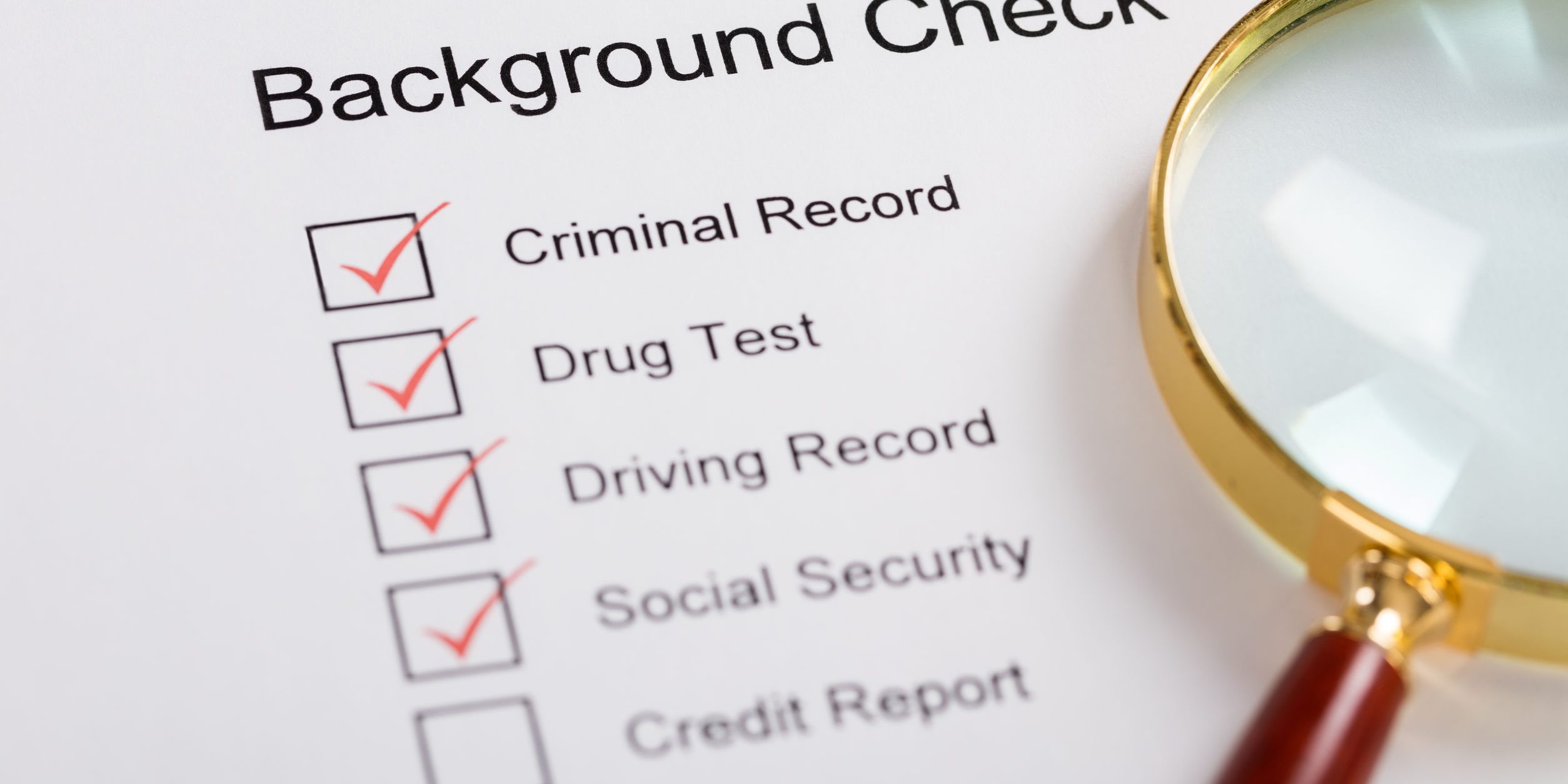 Yes, Amazon does background checks on all those who seek employment in the company. Depending on the job that you apply for, Amazon may perform a background check at the end of the application process.

Amazon believes in hiring people of all backgrounds. The hiring process is meticulous and is in line with the needs of the business and job requirements. Hiring is purely on the qualification and skills of the individual concerned. They do not discriminate on any basis nor do they allow any harassment to take place in their workplace. In the case of hiring felons, Amazon is open to this idea and would conduct the hiring in full compliance with the prevailing laws in each state.

It would be interesting to note that Amazon has more than 175 fulfillment centers. This translates to more than 150 million square feet of space where each item is meticulously picked, packed and shipped to customers. Amazon fulfillment centers are simply warehouses. They are called fulfillment centers because they fulfill customer needs or orders. These fulfillment centers are a vital part of the Amazon network and enable the company to ship the ordered product to the customers at the cheapest rate and in the quickest possible time. This work requires dedicated manpower and that is why the company insists on background checks to weed out elements that could be a hindrance to their workflow. But this does not in any way discriminate against any set of people or groups. What they require are trustworthy, hardworking people who can serve the millions of customers worldwide.

States have different rules when it comes to maintaining the records of a felony. Some states only maintain the records for the last seven years. This means any felony committed beyond seven years will not show in the record. Therefore, if your felony was more than seven-year back, then it will not show during background checks.

However, some states maintain a complete record of felonies regardless of the date of the felony. Also, they do not differentiate between a guilty or not guilty verdict. Getting a job in these states might be difficult if you are a former felon.

These checks are necessary to protect the inventory, shipments, and equipment from damage or theft. In positions like customer service and corporate positions, trust and integrity are vital as important personal information has to be protected. Also in positions where there is direct contact with customers, violence has to be avoided. Therefore, people who are convicted of theft or who have committed fraud or have been involved in violence or assault cases may find it difficult to gain a foothold at Amazon. The company informs each candidate whether a background check is necessary or not. A background check is, therefore, necessary to safeguard the reputation of the company and its customers.

How to Get Hired at Amazon with a Felony

The first step is to discover the opportunities available at Amazon. Once you have identified what suits you, then you can get your resume ready along with a cover letter. The cover letter is to sell your skills and show the depth of your interest in the job. Think through before preparing your resume and include the skills you have learned during your period of incarceration.

Amazon has indicated that their application and interview will differ for each position. They also assess to understand your working style. Interviews can happen both over the phone or in person. Your onus is to satisfy them with your answers, especially those questions about your felony. Be honest and forthcoming about this issue, and do not hide facts. This will give them a good insight into you and enable them to take a positive decision.

>>> Click Here to Apply for Available Jobs at Amazon